How to process visa

There are 3 ways to process Taiwan Visa for Philippinos.

Philippine passport holder can now enter to Taiwan visa free by applying online like the citizens from Cambodia,Laos,India,Myanmar, Indonesia and Thailand. They are eligible for this visa exemption. Before you apply visa online read the following requirements for this visa.

for applying roc travel certificate just click the link inside this box:

Moreover Taiwan has eased its visa-free requirements for Filipinos who possess one of the following documents issued by ROC(Taiwan) Australia, Canada, Japan, Korea, New Zealand, any of the Schengen countries, the United Kingdom, and the United States: (1) a valid resident or permanent resident card; (2) a valid entry visa (electronic visa included); or (3) a resident card or visa that has expired less than 10 years prior to the date of arrival in Taiwan. Successful applicants are qualified to apply for the ROC (Taiwan) Travel Authorization Certificate which allows multiple-entries to Taiwan valid for 3 months with every stay up to 30 days.

according to Taipei office in philippines. 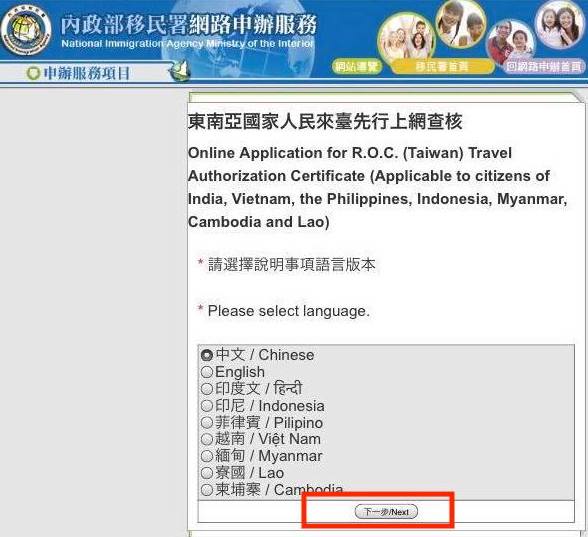 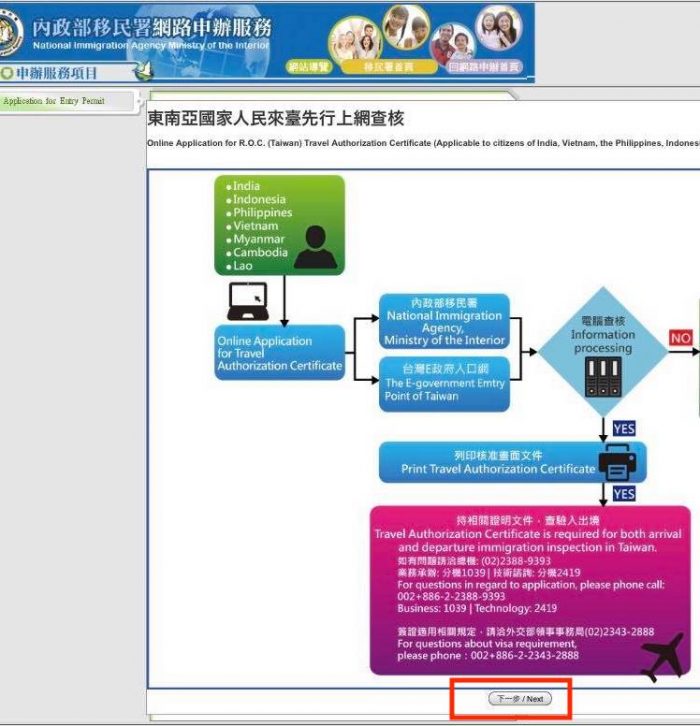 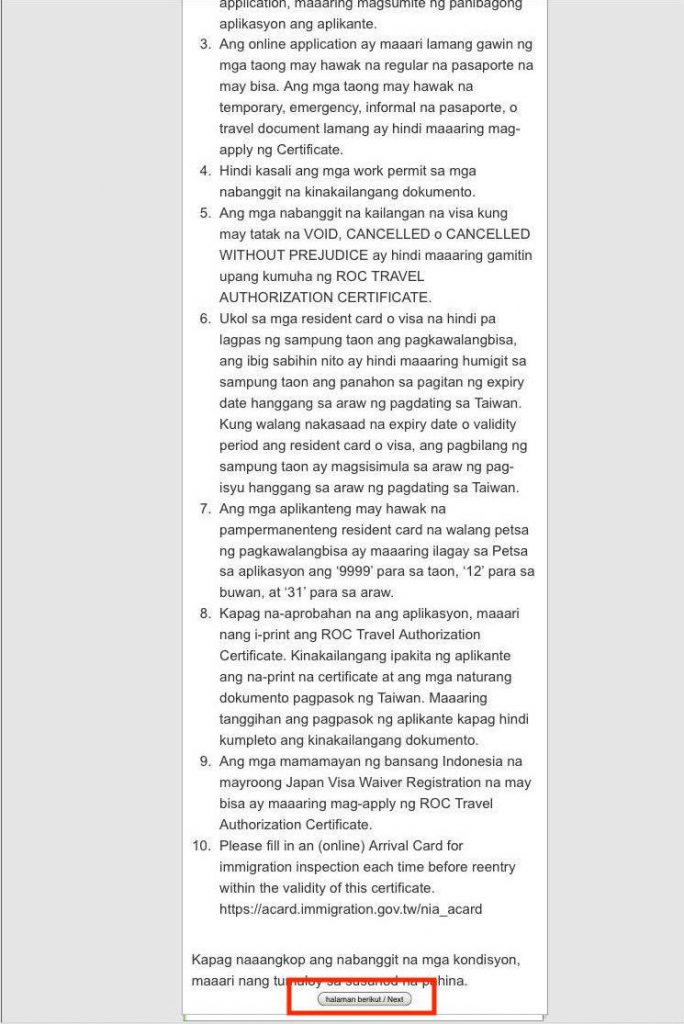 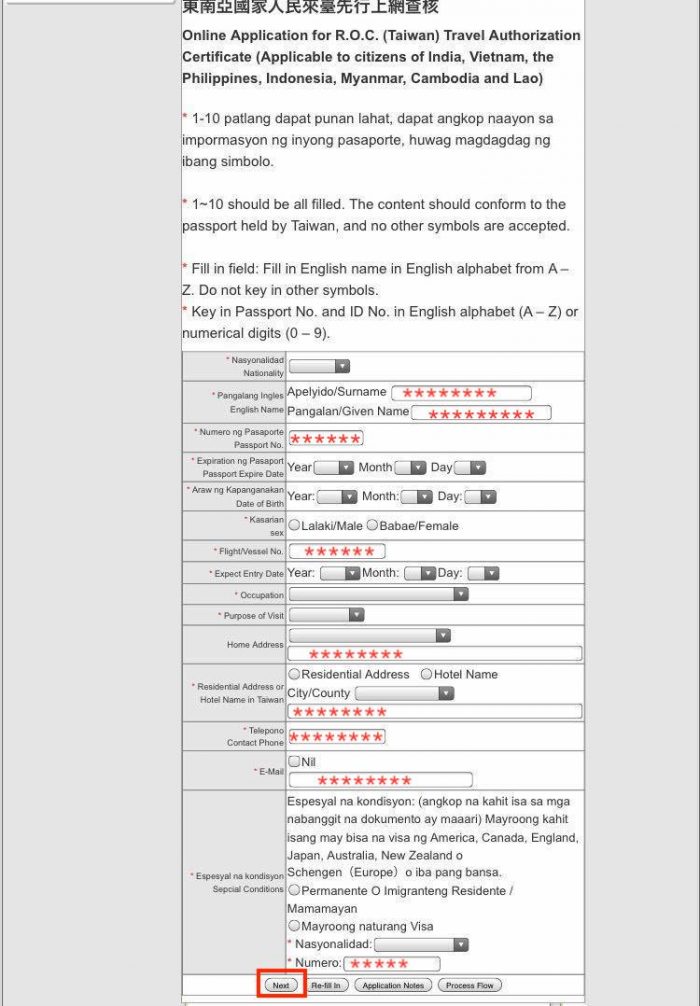 fill out this form and make sure you are putting a right information. Don’t forget to print the result of travel certificate they will issue.

You just have to wait for a few seconds for the result, and once the your travel certificate approved don’t forget to save and printcause you will need it to show to immigration of the Philippines and Tawain. 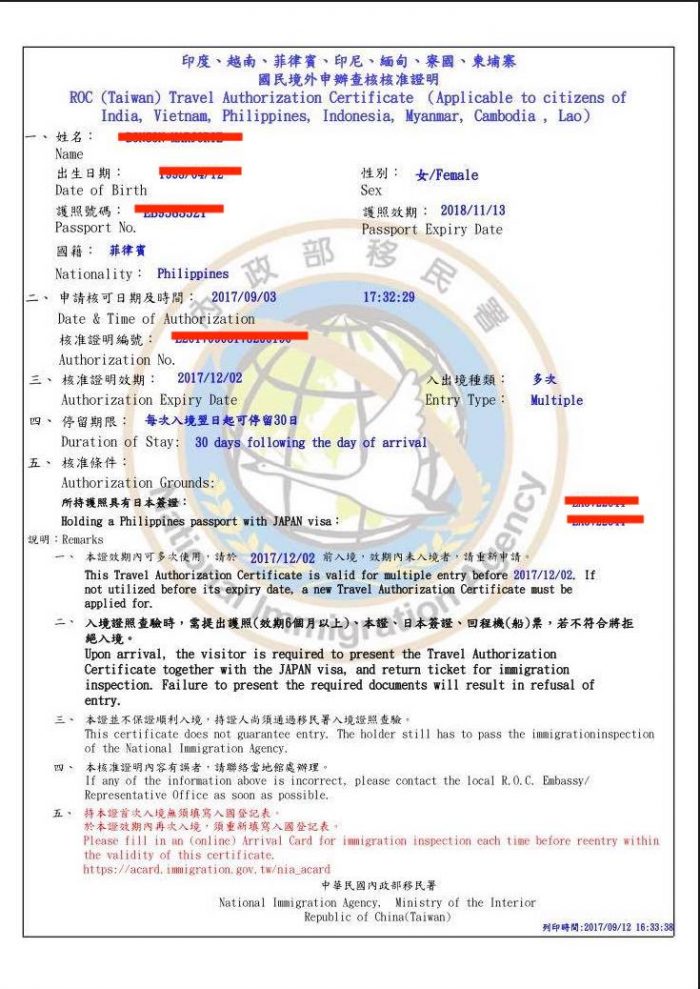 if you did not meet the requirements for ROC visa exemption don’t worry you still have a 2nd option to process your visa, and here is Taiwan E-visa. 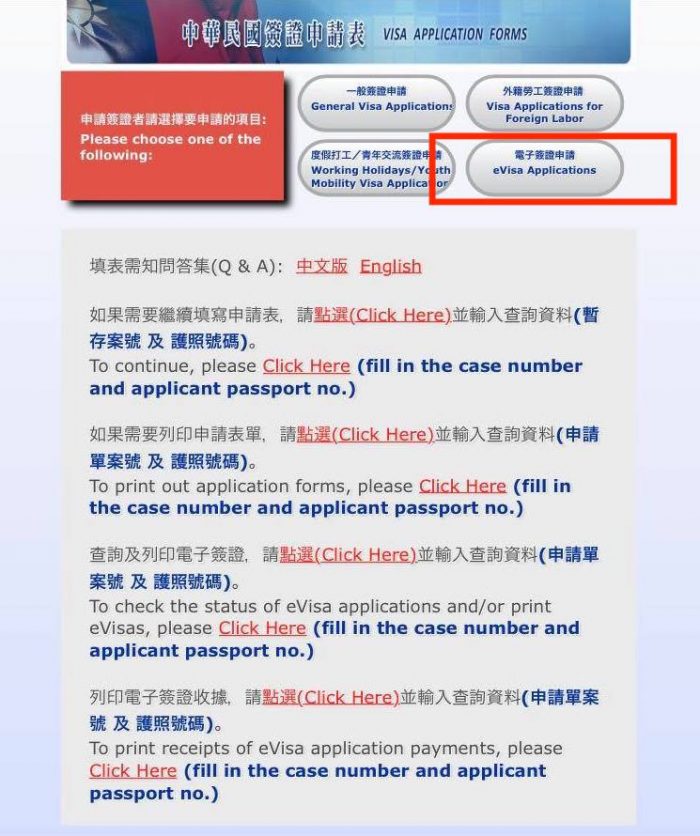 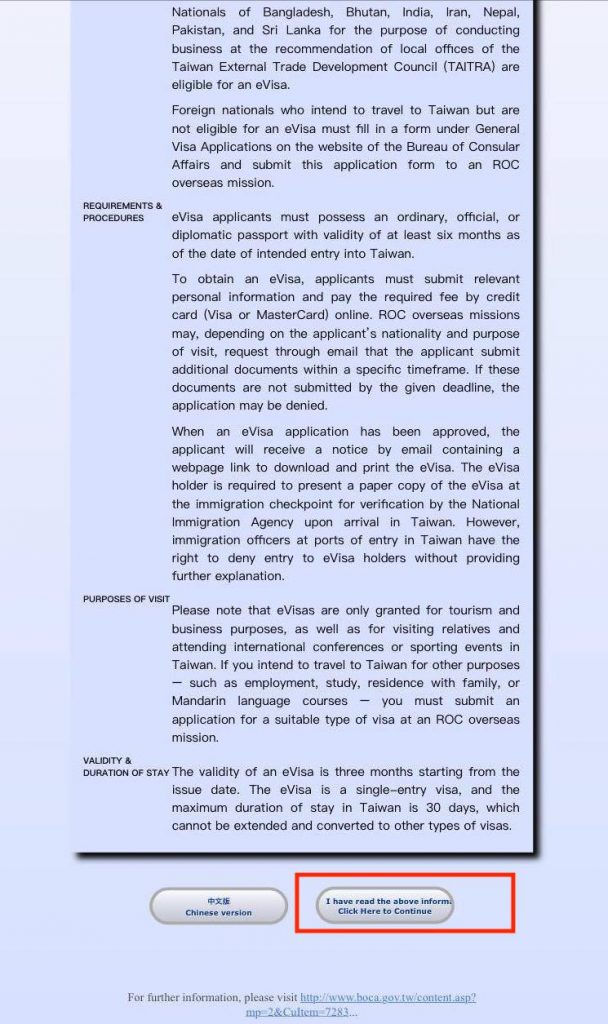 STEP2 fiLl out this form 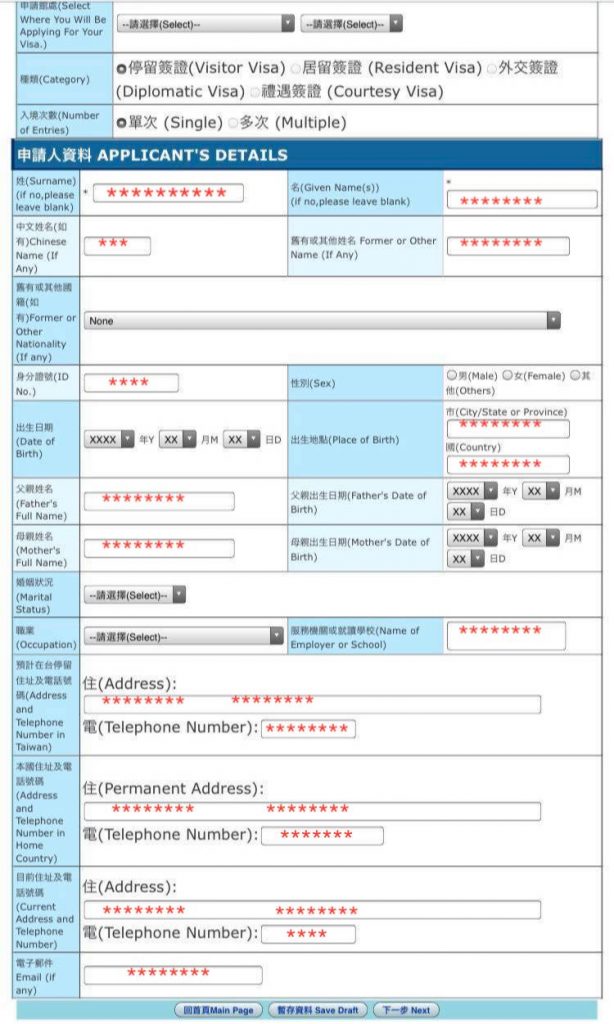 3. Go direct to the Taipei Economic and cultural office in philippines

Its easy to get visa when you meet the requirement for the visa you are applying but sometimes even you get visa there’s still possible na di ka palabasin sa immigration ng Pinas especially sa mga first time traveller or unemployed na mag tatravel. You have to prove kasi in immigration that you are capable to travel and you have enough money for your travel expenses. One more thing you have to prove them na babalik ka and no hidden agenda’s tulad ng illegaly work lalo na sa tourist visa.

I have some tip ako for that to make sure na makakapag travel ka to Taiwan without worries. So to continue, first ipasa mo sa kanila all the requirements na kailangan like bank certificate, hotel accommodation, travel certificate like E-visa or ROC travel certificate, itinerary ticket with your atleast 6months valid passport and boarding pass. Dont wait them na iask pa nila sayo yung mga documents na need, ipasa mo na ng sabay sabay, just to let them not to ask a lot of things. But i think for first timer talaga is madaming follow up question, but don’t worry just be honest on what will you declare and there will be no problem.

Second when they ask you a question siguraduhin mo na totoo lahat ng sagot mo and dont change statements kasi they will feel suspicious about your statement. I have a friend na hindi nakalagpas sa immigration dito sa Pinas, the immigration staff ask her what is she going to do in Taiwan, at first she declared that she will travel alone and then she suddenly change statement that she will meet his bf in Taiwan, so kahit complete requirement siya, hindi parin siya binigyan ng stamp ng immigration. I feel sorry for her but that would be a lesson not only for her but to all travellers. Kaya na-i-share ko itong pangyayari about my friend.

No ideas about nice places to visit in Taiwan? just click this page Taiwan travel to know more:)

Blogger’s profile:Hi im marj. I’m 24yrs old.. Just started my first blog hope to make all the reader satisfied about the information i shared 🙂 photo’s behind this blog was took by the very important person in my life who inspire’s me to make something new in my life 🙂