Bolinao is one of the coast town in Central Luzon Pangasinan aside from Hundred islands. Bolinao has many many historical landmarks and ecological place to visit and ofcourse Patar beach is highly recommended for the visitors in Bolinao..

Things to do in Bolinao 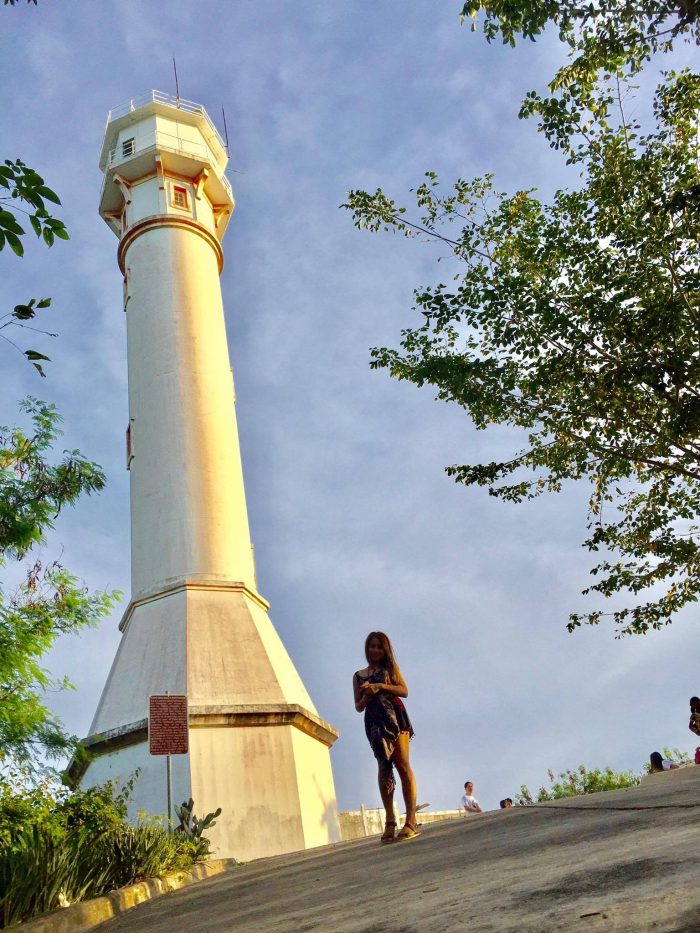 On your way to Patar beach you will pass by in this historical Cape light house in Bolinao.

Sorry guy’s, we don’t have chance to take some picture’s of this church kasi lahat ng gadgets namen is sabay-sabay nawalan ng battery :(. Pero guys I assure you that this place is worth to visit talaga. 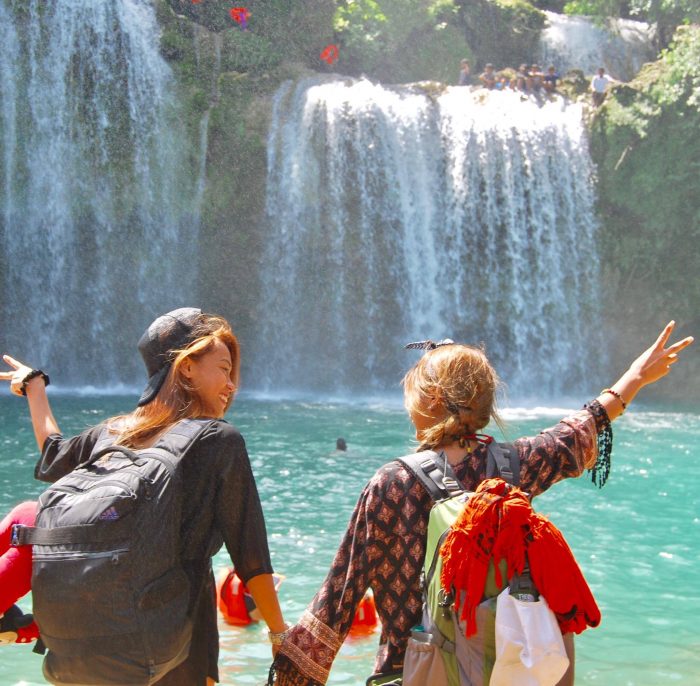 So this is the Bolinao Falls 2, we cant able to go to Falls 1 because its too crowded so we go straight to Falls 2. Very nice Falls and the water is really clear. You can also jump from falls and ride some “Balsa” upang mag palutang lutang sa tabi ng falls. 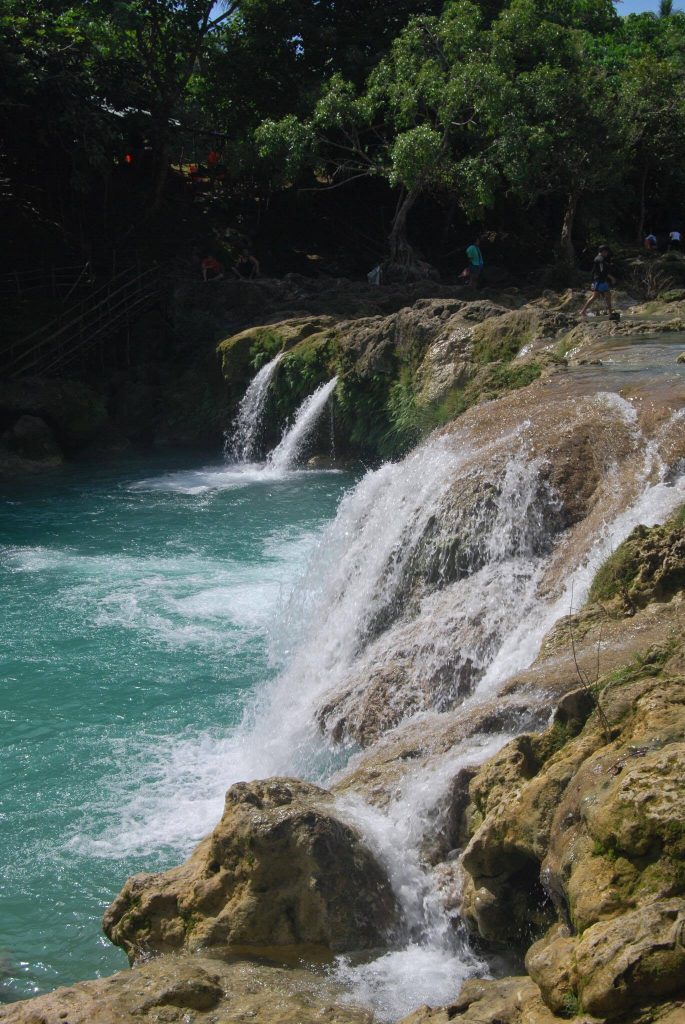 Bolinao falls 3, is not so crowded area and it’s more comfortable place to swim than the first 2 fall. You can also jump from the falls because it’s not so high. It also has some “Baging” for you to go “lambitin” and jump into the water. 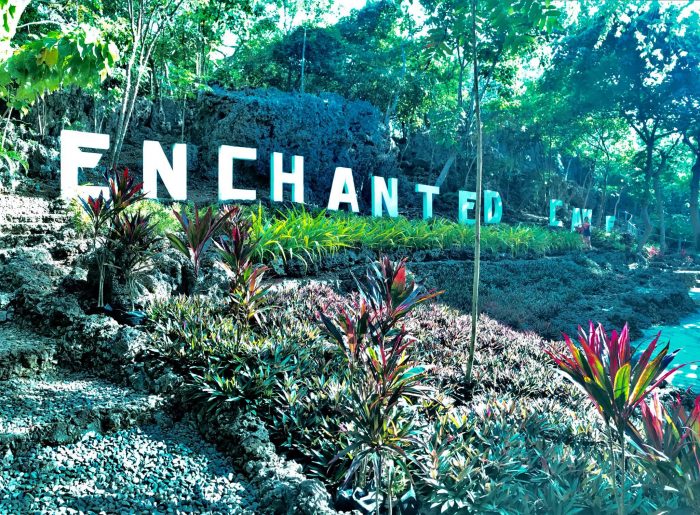 Things to do in Enchanted cave 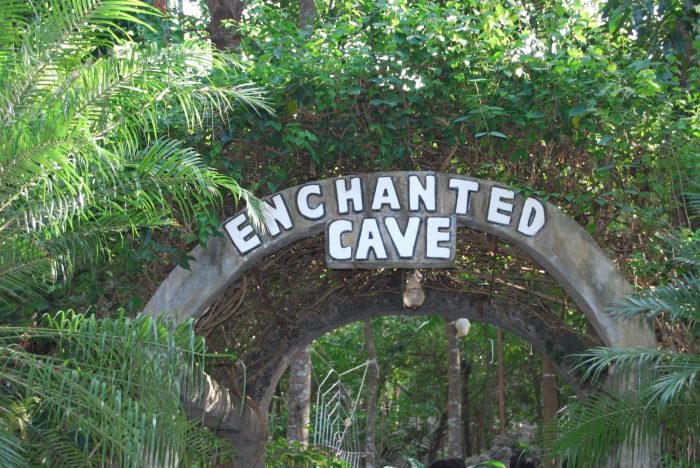 Discover this Giant Clams and relax in hammocks 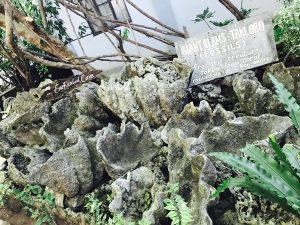 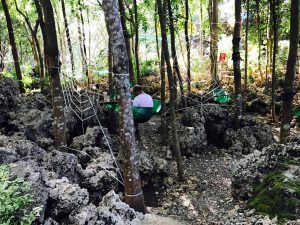 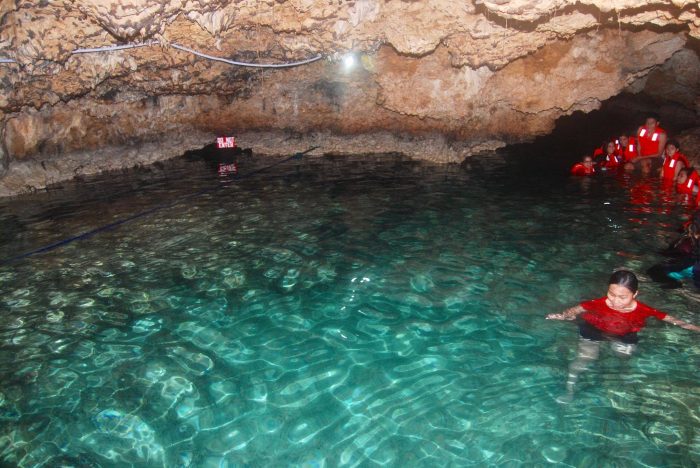 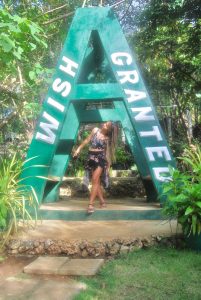 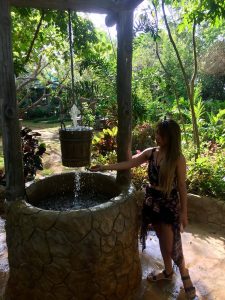 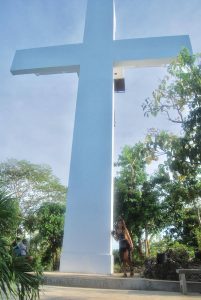 Broken hearted and Happily ever after in Enchanted cave 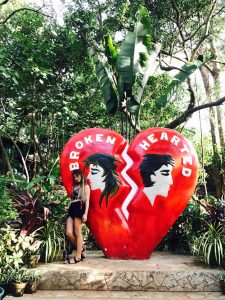 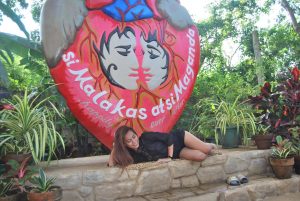 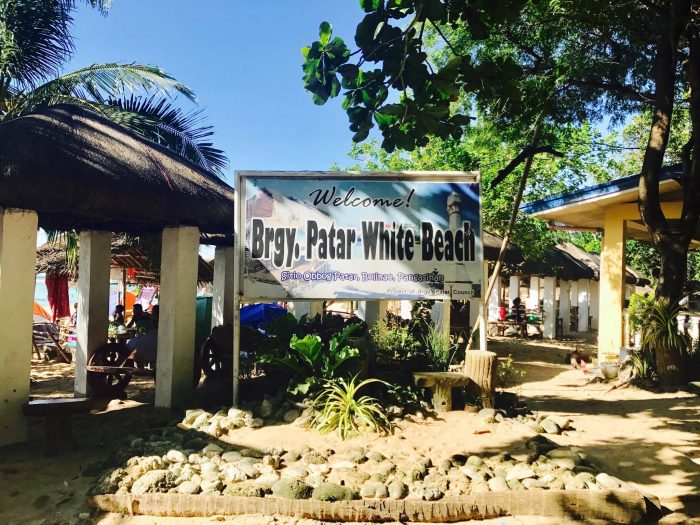 Patar beach is the most popular beach in Bolinao. It really worth to visit here with your family and friends though the cost of food is a little bit cossy so i suggest bring your own food kasi medyo mahal ang mga pag-kain sa beach.

They offer some activities here so you can choose what activity you prefer to do. But mostly they offer island hopping so its up to you how to negotiate sa price na maaari mong ma-discount sa mga activity na kanilang i-no-offer.

Other photo captured in Bolinao 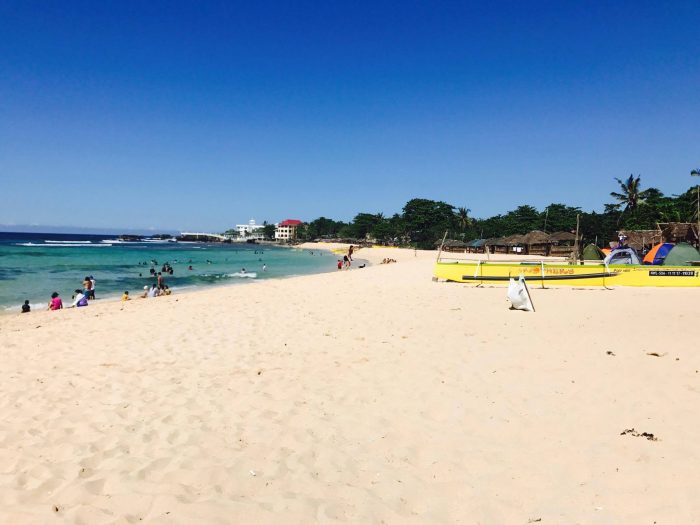 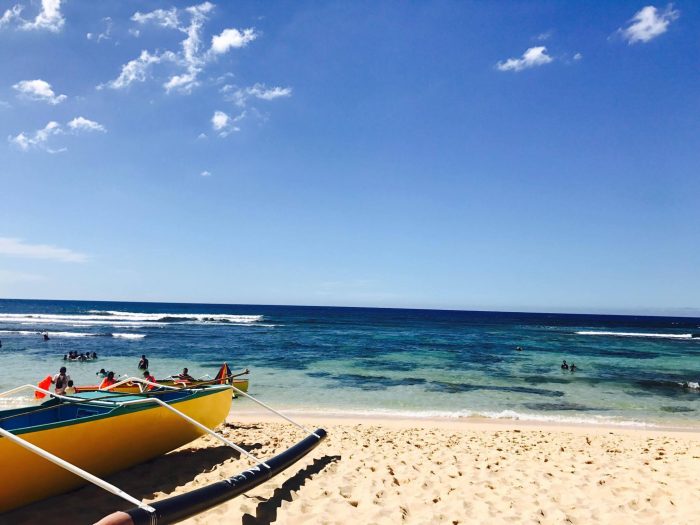 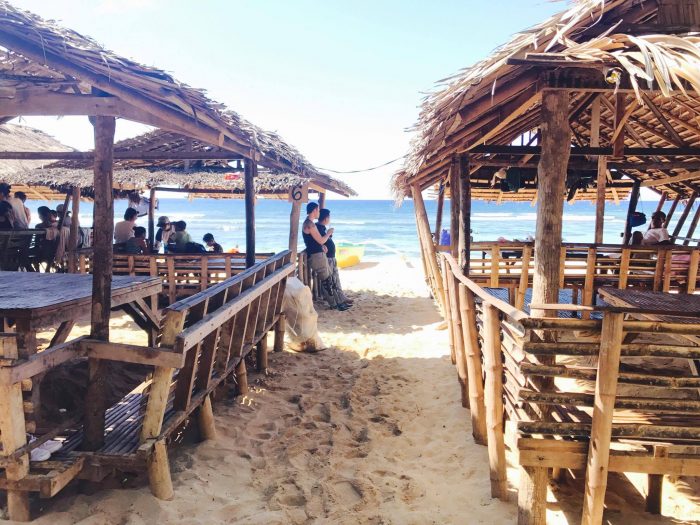 Where to stay in patar beach 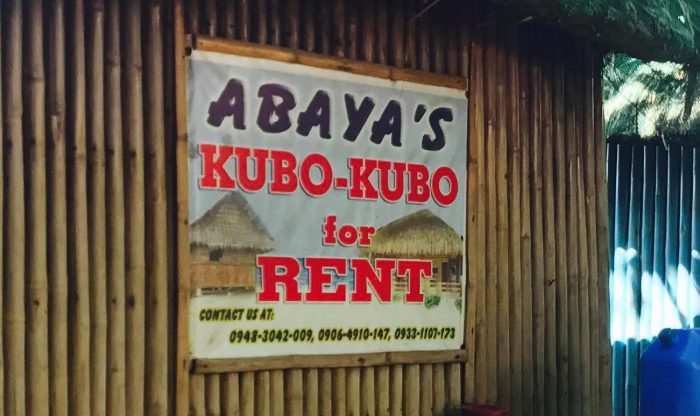 You can contact kuya Abaya for room reservations especially when fix seasons.

Kubo-Kubo  (Without aircon, front of the beach)

Room with aircon (5minutes walk from the beach)

If you have tent, you only have to pay 150php for the place you will put your tent.

Apparently internet connection in Patar beach is really weak even Globe, Smart and Sun. But there are some area you can get 1bar connection but it still weak so you better bring your own pocket wifi and put in the higher place to get signal.

I’ll share my experience having a trouble with internet connection in Patar. Well I’m a type of person that can’t live without internet so i felt so incomplete that time. I tried so hard to get to the area that i can get signal, then kinapalan ko na yung mukha ko so i ask the owner of Abaya kubo-kubo if they have wifi and if we can connect then we will just pay for connecting to their wifi, and fortunately they allow us to connect for free 🙂 super thankful to them talaga.. Abaya’s Family thank you so much more guest to come sa inyo po:) Godbless.

How to get in Bolinao

You can contact kuya “” to hire him for your whole day trip in Bolinao for only 1,500php. He will bring you to all Bolinao’s Tourist attraction plus he will find a cheap hotel for you to rest near the beach, after your long day tour.. Reminders, entrance fee’s in all the attraction you were going to visit is not included in 1,500 payment for kuya.

Thank you for reading my blog:)